Researchers in the Netherlands have discovered a “highly virulent variant” of HIV that causes a more rapid decline in immune system strength and can result in more damaging health outcomes if not treated early.

The study found that patients infected with the variant of subtype-B HIV-1, dubbed the VB variant, showed “significant” differences before antiretroviral treatment compared with individuals infected with other HIV variants.

According to the study, individuals with the VB variant reported a higher level of the virus in their blood and showed a CD4 cell count that declined twice as fast as those infected with other strains. CD4 cells, also known as T-cells, are a subset of white blood cells that fight infection and protect the body’s immune system. 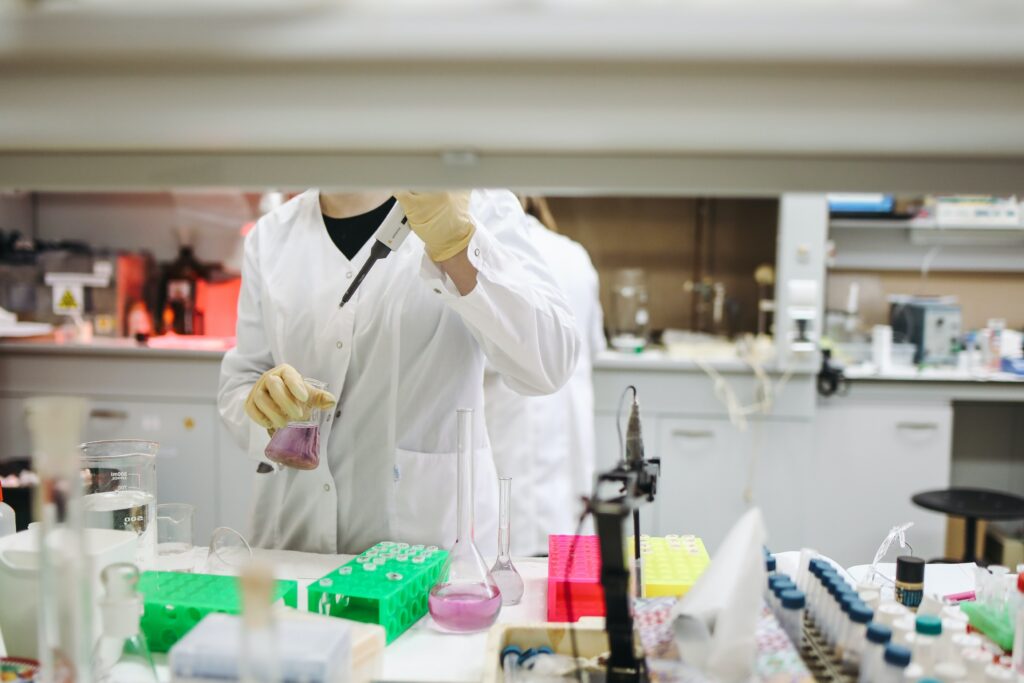 “This means that the virulence normalized by the amount of virus… which for HIV is heritable is much higher for the VB variant,” the study’s authors wrote. The findings were published Thursday in Science, the peer-reviewed academic journal of the American Association for the Advancement of Science (AAAS).

Researchers analyzed 109 patients with the VB variant and compared them to patients of other, subtype-B HIV strains. The study notes the age, sex and suspected mode of transmission for these 109 individuals were all typical for people living with HIV in the Netherlands. The VB variant was first identified in 17 HIV positive individuals — 15 of whom were from the Netherlands — from the BEEHIVE project, an ongoing study that collects samples from across Europe and Uganda. Researchers then analyzed data from a cohort of more than 6,700 HIV positive patients in the country and identified an additional 92 people with the variant.

According to the study, these individuals had a viral load that was between 3.5 and 5.5 times higher than average. In addition, researchers found the rate of CD4 cell decline occurred twice as fast in individuals with the VB variant, placing them at higher risk of developing AIDS more rapidly.

Researchers say individuals with the VB variant also showed an increased risk of transmitting the virus to others. “Without treatment, advanced HIV—CD4 cell counts below 350 cells per cubic millimetre, with long-term clinical consequences—is expected to be reached, on average, nine months after diagnosis for individuals in their thirties with this variant,” the study’s authors wrote.

However, after starting treatment, researchers noted that individuals with the VB variant had similar immune system recovery and survival to those with other HIV variants if started early. According to the study, genetic sequencing suggests that the VB variant arose in the late 1980s and 1990s in the Netherlands.

With increased transmissibility and an “unfamiliar molecular mechanism of virulence,” researchers report that the variant came from de novo mutation rather than recombination, meaning the mutations are “genetically distinct” from inherited variants. By analyzing the patterns of genetic variation spread, the study suggests the VB variant spread more quickly than other HIV variants during the 2000s, but has been declining with “appreciable uncertainty” since around 2010.

The study notes that VB variant may have gone undetected for so long due to a lack of viral sequencing data for HIV positive individuals diagnosed in the Netherlands in the 1990s. Researchers believe the VB variant arose in spite of widespread treatment in the Netherlands, not because of it, since effective treatment can suppress transmission. “Our conclusion is that widespread treatment is helpful to prevent new virulent variants, not harmful,” the study’s authors wrote.

“Put simply, ‘viruses cannot mutate if they cannot replicate,’ and ‘the best way to stop it changing is to stop it’,” they added. However, since the VB variant causes a more rapid decline in immune system strength, researchers stress that is it “critical” individuals are diagnosed early and start treatment “as soon as possible” to prevent CD4 cell decline.

“Our discovery of a highly virulent and transmissible viral variant, therefore, emphasizes the importance of access to frequent testing for at-risk individuals and of adherence to recommendations for immediate treatment initiation for every person living with HIV,” the study’s authors wrote.