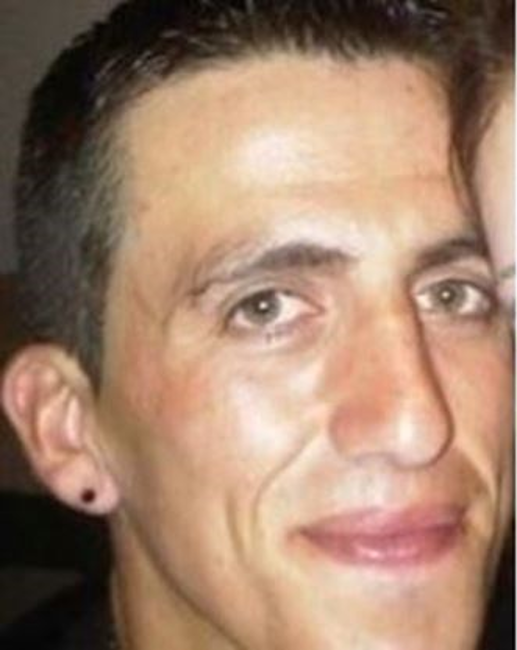 Kevin Raposo was working on the 68th floor of a highrise building in Toronto in August 2013 when he fell to his death.

After a self-retracting lifeline failed to save a Hamilton concrete worker from falling off the 68th floor of a building, recommendations from a coroner’s jury six years later focus on the safety of the device.

On Aug. 23, 2013, Kevin Raposo was working near the edge of a highrise building under construction in Toronto when he stepped forward for “unknown reasons.” The 29-year-old’s self-retracting lifeline failed, “causing him to fall,” reads a summary of the report from the May 2019 inquest.

The coroner’s jury made 11 recommendations, the bulk of which are directed at the Ministry of Labour, Training and Skills Development. Several recommendations address lifeline safety. The ministry responded to the recommendations, including ones stating the ministry study the effectiveness of the devices and update its working at heights training program standard — set in 2014 — with particular consideration of self-retracting devices. “As indicated in our response, the Ministry is working with industry stakeholders and across departments to ensure that opportunities to improve are addressed where appropriate,” said spokesperson Janet Deline.

The ministry said in its response to the recommendations that while it can remove equipment from a work site for testing when it is conducting an inspection or investigation, it does not have the power to “requisition active units” from companies to conduct studies. It said it will work with the Canadian Standards Association, encouraging them to undertake the study. In response to the recommendation it update its working at heights training standard, the ministry said it will review the updated technical standard mentioned in the recommendations and “assess applicability to existing regulations.” 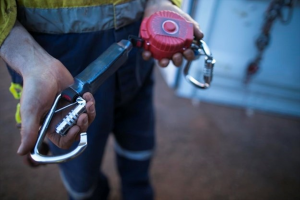 Kevin Raposo died after a self-retracting lifeline failed to save him from falling off the 68th floor of a Toronto building. – Dreamstime

A recommendation to the Labourers’ International Union of North America (LIUNA), Local 183 says the union “advocate to ensure that Ontario employees are properly compensated” for on-site safety-related training. LIUNA responded, saying it will comply. “Local 183 will continue to work to dispel they myth that construction workers aren’t entitled to be paid when directed to undertake training by their employer,” the union said in its response. John R. Evans, a lawyer for LIUNA, told The Spec he is “incensed” and “offended” at the notion any employer would not pay an employee for safety training.

At the time of Raposo’s death, his family remembered him as a “quiet boy” who liked everyone.

NEWS 08:02 AM by Katrina Clarke The Hamilton Spectator