This is a recent post that highlights abuse of a valuable resource.

Police service in the Toronto area has released its list of the most ridiculous 911 calls, and it includes non-emergency requests related to uncooperative children, long drive-thru lines and prank calls.

In a news release issued Friday, the Durham Regional Police Service said officers responded to an average of 600 calls to 911 per day. However, some of those calls were not warranted.

Here is a list of some of what police say were the most “ridiculous” calls for 2021:

1. The drive-thru line at Taco Bell was too long.

2. A caller’s kitchen was flooded. Officers told them to contact their insurance company and a plumber. The caller hung up, and called 911 again in hopes for a different answer.

3. Prank calls from kids asking if a refrigerator was running.

4. A parent asked police to “scare” their 12-year-old son. The child was talking back to their parent.

5. A caller wanted officers to force their nine-year-old son to tell them the wifi password after he changed it. 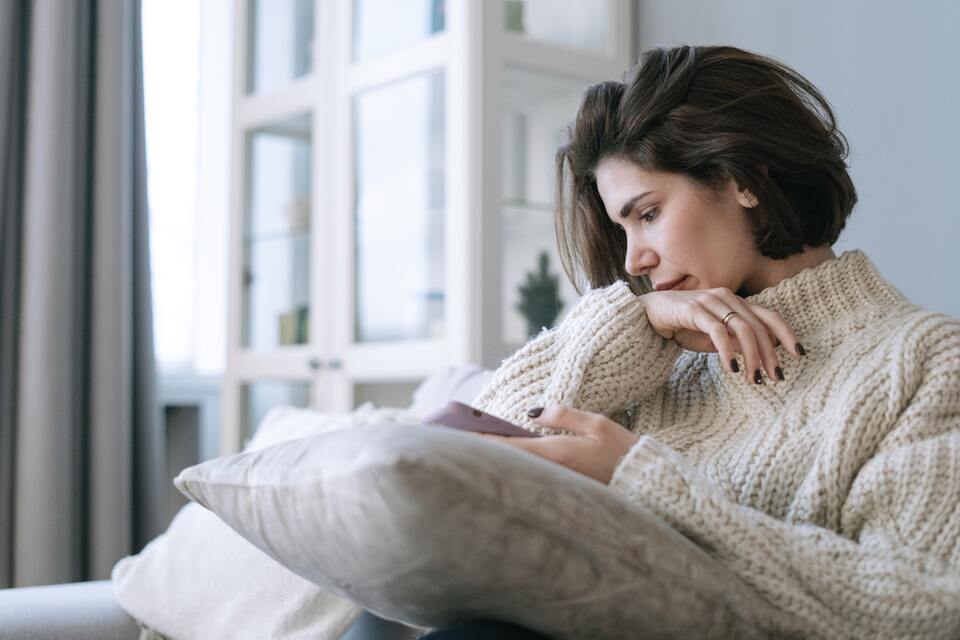 6. Similarly, another caller dialed 911 because they wanted police to find their wifi password.

7. Others called police to get their COVID-19 test results.

8. An Uber driver called police after becoming upset that their customer wasn’t coming to the vehicle and they had been waiting for 10 minutes.

9. Calls related to missing cats or cats that were stuck in a tree.

10. Someone called 911 because they wanted the non-emergency police phone number.

11. An individual wanted to charge a pizza place because their order was wrong and they were being refused a new one.

12. A caller said that a parking garage gate ate their money and they couldn’t leave the area.

“Misuse of 911 can potentially delay someone with a life-threatening emergency from getting help,” police said in the release.

“Before dialing 911 please remember that is for police, medical or fire emergencies, meaning there is an immediate threat to someone’s health, safety or property.”

This is going to save lives – Life’s Emergency Training (lifesemerg.com)