No One Stopped To Help!

Three people were involved in a collision and not one car or person stopped to offer first aid before police arrived. No one! My question is why? Are they afraid of being sued? Are they worried they might make injuries worse? Here are my thoughts on the subject. I would love to hear from you what your thoughts are.

Reports from Hamilton Police state that a motorcycle struck two pedestrians crossing Mohawk Rd by Upper Gage over the weekend. One person died and 2 are in critical condition at Hamilton General Hospital.

I need to offer a correction. As of Monday Dec 30, 2019, the 69-year-old son has succumbed to his injuries and the mother and motorcyclist are in serious condition. 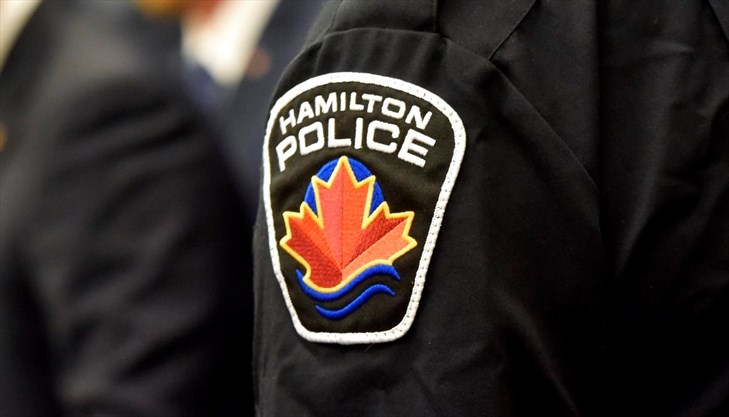 NEWS Dec 30, 2019 by Katrina Clarke  The Hamilton Spectator
One person is dead and two are injured following a collision involving pedestrians and a motorcycle Saturday.

Hamilton police have identified Berkley James Wood as the pedestrian killed in a collision with a motorcycle as he crossed a Mountain street with his mother Saturday.

Police say drivers nearly struck Wood, his mother and the motorcyclist as they lay injured or dying in the road.

Wood, a 68-year-old Hamilton man, and his mother, who is 89, were crossing Mohawk Road East near Upper Gage Avenue at 5 p.m. when they were hit by a motorcycle, according to police.